Your cart: 0 Items - 0,00 kr
Close
Login
You can login using your social profile
Connect with: 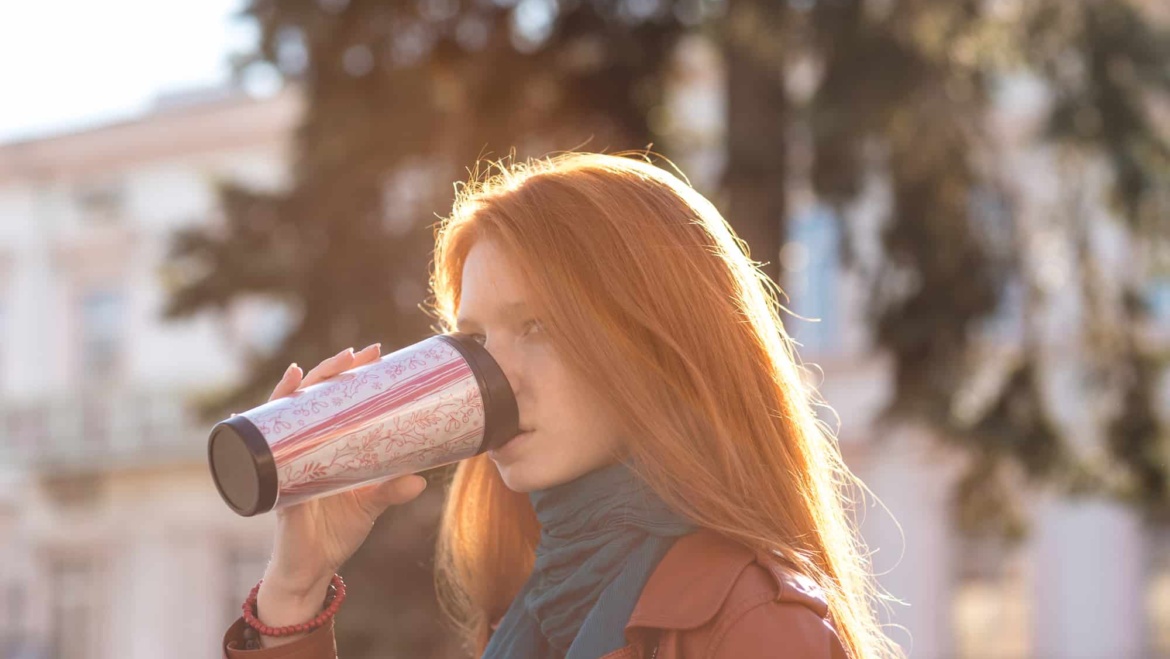 “The study analyzed data from 82,737 participants in the Nurses Health Study II, which conducts a biennial survey to track the medical history and lifestyle practices of 116,000 American nurses since 1989. Among the participants, 4,945 were diagnosed with rosacea during the study period. When the researchers adjusted for other risk factors, such as smoking, alcohol and body mass index, an inverse association between caffeinated coffee consumption and risk of rosacea emerged.

Surprisingly, patients who drank decaffeinated coffee were not found to have a significantly altered risk for rosacea diagnosis. And while overall caffeine intake was found to be associated with decreased risk of rosacea, there was no significant correlation found between the consumption of other caffeinated substances like tea, soda or chocolate and rosacea risk.

The investigators speculated that coffee may cause the blood vessels in the face to constrict, lessening the visible signs of rosacea. They also noted that caffeine has been documented to have immunosuppressant and antioxidative properties, which may help decrease the inflammation of rosacea, and is known to modulate levels of hormones that may contribute to flare-ups.

Hot beverages such as coffee are commonly reported trigger for rosacea flare-ups, and one study found that the temperature was to blame. Rosacea sufferers may want to let their coffee cool before drinking it, or opt for iced coffee instead.

“This is a very interesting finding, and for rosacea patients who enjoy their (not too hot) caffeinated coffee, this is reassuring,” said Dr. Rajani Katta, clinical assistant professor of medicine at Baylor College of Medicine and the author of Glow: The Dermatologist’s Guide to a Whole Foods Younger Skin Diet. Dr. Katta recommended that rosacea sufferers keep three things in mind before they upped their coffee consumption.

“First, be careful with your coffee. You certainly don’t want it too hot, but you also have to make sure you’re not adding a lot of sugar and cream, because that can add up quickly and lead to other health effects. Second, some people are clearly far more sensitive to the effects of caffeine, so always keep that in mind,” she said.

“And finally, make sure you have all of the basics of rosacea prevention down. This includes the use of sun protection and the use of strategies to prevent overheating, such as avoiding long hot showers. It also means that you need to really pay attention to food and beverage triggers for rosacea.” 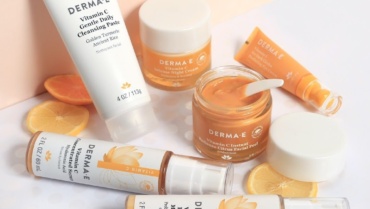 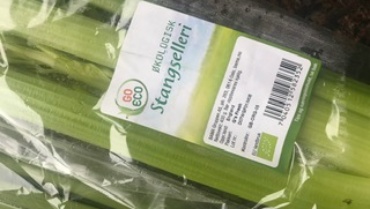 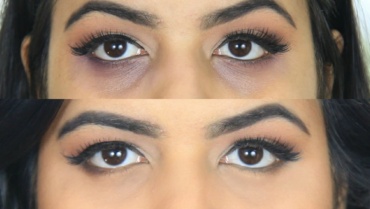